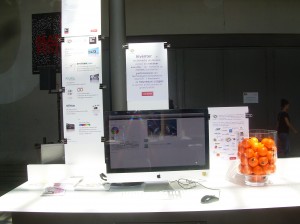 This year, for its third participation in Futur en Seine, Quaero will present six demonstrations at the Centquatre, Village des Innovations (projects Archipelago), in Paris.

Futur en Seine is a biennial international festival created by Cap Digital in 2009, which became annual in 2012, which presents during ten days the last digital innovations digital to French and international professionals and to the general public.

At the end of five years of labour, the R & D phase of Quaero will come to an end in December 2013. This ecosystem is very active and already produced many demonstrators in the field of text processing, speech and audio processing, video, image and music processing: 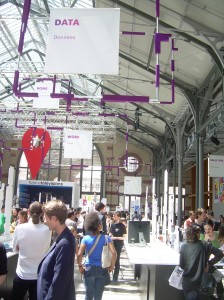 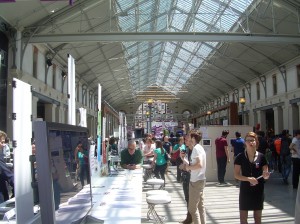 These demos were presented at the Villagedes Innovations, projects Archipelago, at the Centquatre, Paris from June 13th to June 16th, 2013.

The 2013 edition of Future en Seine was a great success.
Among the visitors, the Prime Minister, Jean-Marc Ayrault, and Fleur Pellerin, minister deputy in charge of SMEs, Innovation and Digital economy, walked down the alleys of the exposition on the inauguraiton day, Thursday, June 13th, 2013. 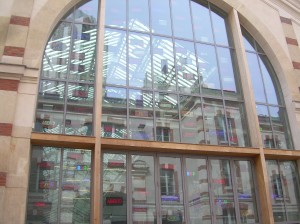 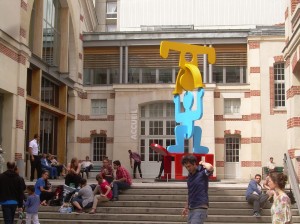